‘Little Monsters’, ‘The Australian Dream’, ‘Angel of Mine’ and ‘H is for Happiness’ bound for MIFF

The Melbourne International Film Festival (MIFF) has unveiled the first 29 films on its line-up this year, including the world premiere of Good Thing Productions and Passion Pictures’ The Australian Dream which will open the festival August 1.

The documentary, written by Stan Grant and directed by Brit Daniel Gordon, looks at race, identity and belonging from the perspective of former Sydney Swans captain and Indigenous rights activist Adam Goodes, who in 2013 sparked a national conversation about racism after requesting a 13-year-old Collingwood supporter be removed from the ground after calling him an “ape”.

“The Australian Dream is a compelling kickstart both to our festival this year, and to a national conversation,” said MIFF artistic director Al Cossar. 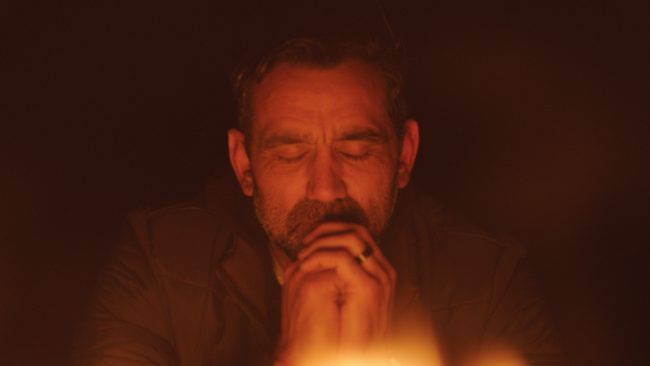 “It’s an accomplished piece of documentary filmmaking that tackles broader questions of who we are as a nation, together, in deeply affecting terms. It’s a film for all Australians, and a film for now. We can’t wait to share it with MIFF audiences.”

“We’re thrilled that The Australian Dream will have its world premiere at the Melbourne International Film Festival and to share this first look with Australians,” said Grant.

“This is the story of Adam Goodes and a moment when Australia faced the worst in itself. But it is more than that — it is the story of a country and its history. A story of pain but, above all, hope.”

MIFF’s Centrepiece Gala will be another Australian film, Abe Forsythe’s Little Monsters – its local debut following the Sundance Film Festival in January, out of which it sold to Neon and Hulu. The zombie dark comedy stars Lupita Nyong’o, Josh Gad, Kat Stewart, Alexander England and Nadia Townsend, and was produced by Snoot Entertainment’s Keith and Jess Calder with Made Up Stories’ Bruna Papandrea, Jodie Matterson and Steve Hutensky.

John Sheedy’s feature debut H is for Happiness will make its world premiere at MIFF as the Family Gala Film. Supported by the festival’s Premiere Fund, the film is an adaptation of Barry Jonsberg’s young adult novel ‘My Life as an Alphabet’ and stars Miriam Margolyes, Emma Booth, Richard Roxburgh, Deborah Mailman, and Joel Jackson, as well as newcomers Daisy Axon and Wesley Patten.

Also bowing at the festival is Kim Farrant’s Angel of Mine, an adaptation of French film L’Empreinte penned by Lion scribe Luke Davies and starring The Girl with the Dragon Tattoo’s Noomi Repace, Richard Roxburgh, Yvonne Strahovski and Luke Evans.

In international film, MIFF will host the Australian premiere of Roberto Minervini’s portrait of New Orleans What You Gonna Do When the World’s On Fire?, which won four awards at Venice last year. There will also be the Australian premieres of We Are Little Zombies, from Japanese director Makoto Nagahisa; Michael Aviad’s Working Woman; Mr Jones, a biopic of Welsh journalist Gareth Jones from Polish director Agniezka Holland; Gavid Hood’s Official Secrets; Riley Stearns’ Jesse Eisenberg-starrer The Act of Self Defence and Charles Ferguson’s Watergate – Or: How We Learned to Stop an Out of Control President.

MIFF will unveil its full program July 9, and run August 1-18.